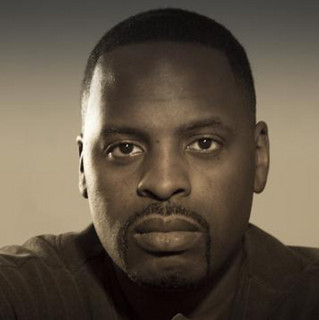 He began performing in 1994. In 2000 he met DJ Marky, DJ Patife and XRS Land. Stamina is said to have the ability to MC to any style of music in any way.

Stamina MC has been mentioned in our news coverage

Below is a sample playlists for Stamina MC taken from spotify.

Do you promote/manage Stamina MC? Login to our free Promotion Centre to update these details.