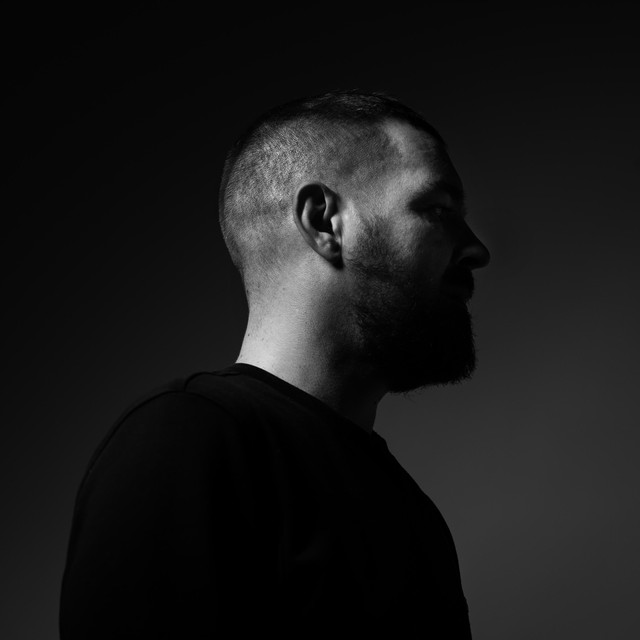 Together with Laurent Garnier, Aphex Twin and Richie Hawtin, Rotterdam’s Speedy J has helped define techno since 1991, raising the genre just after it had escaped the Detroit delivery room with albums like Ginger, G Spot, Public Energy No. 1 and Loudboxer.

Since the early nineties, Speedy J has spearheaded labels like Plus 8, Novamute and Warp. After the albums G Spot (1993) and Ginger (1995), as techno developed into a dominating force on many dance floors worldwide, Jochem Paap chose to pursue other exciting avenues. On Public Energy No. 1 (1997) and A Shocking Hobby (2000) the sound wizard exchanged flowing, harmonious techno for a much more complex formula filled with colliding samples, crackling rhythms and tremendously thrilling turns.

Speedy J has been mentioned in our news coverage

This Is The Kit interview: "I do love the winter warmer gigs"

Here are the latest Speedy J mixes uploaded to Soundcloud.

Do you promote/manage Speedy J? Login to our free Promotion Centre to update these details.