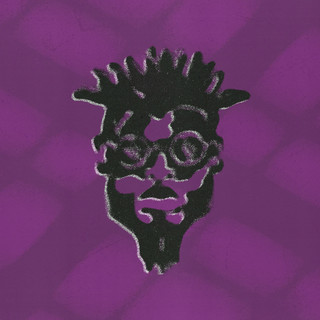 The Moor, Cookham in Maidenhead

Pub In The Park Leamington Spa 2023 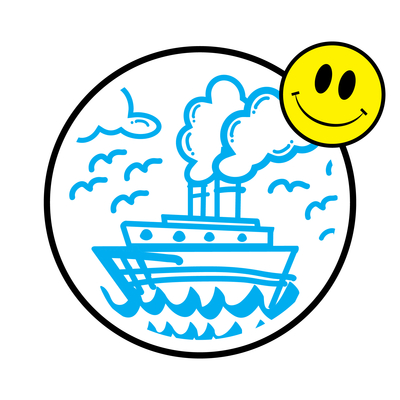 Soul II Soul is a 2-time Grammy winning act that emerged at the end of the 1980s from London. The group initially attracted attention as a sound system, playing records at house and street parties (where their clothing style - dubbed "Funki Dred" - quickly made a splash, inspiring them to start a line of clothing). Founded by Jazzie B and featuring a changing roster of other musicians - notably Nellee Hooper, Simon Law, Phillip 'Daddae' Harvey and Caron Wheeler - Soul II Soul's experiments in music-making of their own resulted in the dub plate "Fairplay," which secured them a deal with Virgin Records. They had huge hits in 1989 with the singles "Keep on Movin'" and "Back to Life (However Do You Want Me)," both from their debut album Club Classics Vol. I. These songs (both featuring Wheeler on vocals) set the tone for early 90s mainstream dance music in the UK.

Their follow-up album, Vol. II: 1990 - A New Decade, yielded the hits "Get a Life" and "A Dream's a Dream," the latter featuring operatic vocals by Victoria Wilson-James. While their U.S. following declined somewhat following its release, Soul II Soul continued to have hits in the UK, including 1992's #4 single, "Joy."

Soul II Soul reached Volume 5 of their series for Virgin in 1995, then released 2 more albums for Island Records.

Soul II Soul has been mentioned in our news coverage

Below is a sample playlists for Soul II Soul taken from spotify.

Do you promote/manage Soul II Soul? Login to our free Promotion Centre to update these details.