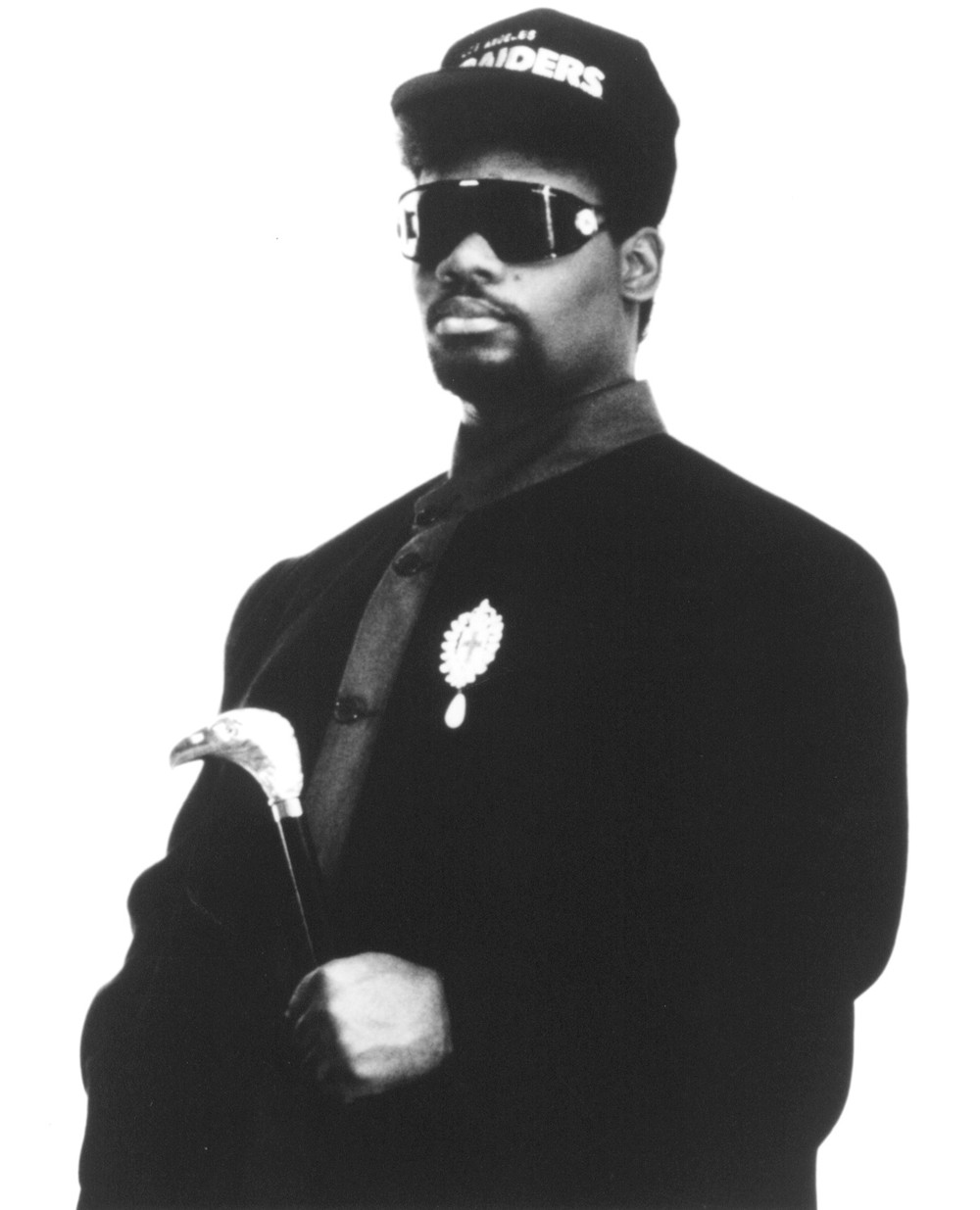 Renowned for their work with Snap, producers Luca Anzilotti and Michael Münzing have written more than one chapter in the history of dance music. Their international megahit ‘The Power’ is not only one of the world’s most played dance-tracks, but also the one that launched the Snap! attack fifteen years ago, taking the world by storm and turning Anzilotti and Münzing into one of Europe’s most successful producer teams. Snap’s 1990 debut album World Power has sold more than seven million copies and is one of the most successful dance albums ever.

It showcases not only ‘The Power’ but other world hits like ‘Ooops Up’, ‘Cult Of Snap’ and ‘Mary Had A Little Boy’, all sung and co-written by Penny Ford. Another of their hits, ‘Rhythm Is A Dancer’ was the best selling single of 1992 in both Germany and the UK, occupying the #1 slot in Germany for over ten weeks and listing in the US Billboard Charts for consecutive 39 weeks. Snap is officially represented on stage by Penny Ford and the new rap artist Jesse Kolb and they perform all the biggest Snap hits live including ‘Rhythm Is A Dancer’ which re-entered the UK charts and peaked at #23 years after first release. Since World Power, the group has produced another three albums titled The Madman’s Return (1st Edition), Welcome To Tomorrow and the latest The Cult of Snap. They may be snoozing at the minute, but with their irresistible performances and unflinching talent, you can bet that Snap’s next project will take hold of you inside out.

Snap! has been mentioned in our news coverage

Here are the latest Snap! mixes uploaded to Soundcloud.

Do you promote/manage Snap!? Login to our free Promotion Centre to update these details.