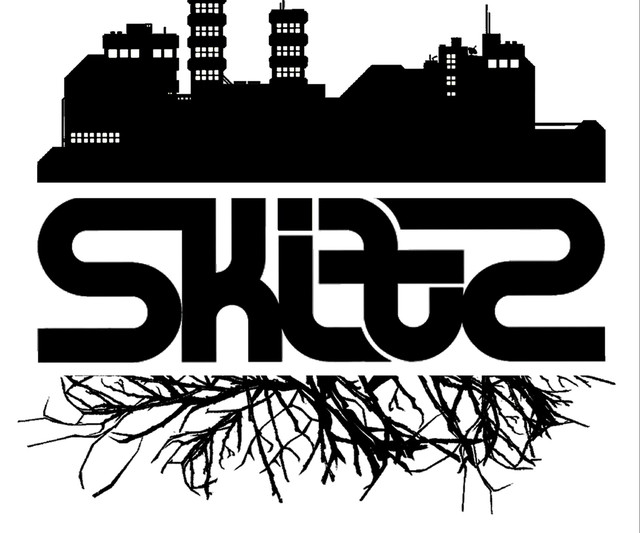 Skitz is a DJ, producer and recording artist releasing hip hop records. He co-presented the Original Fever show with Rodney P on BBC 1Xtra radio station until 2007. His first full length album, Countryman, was released in 2001. His latest is the 2010 release Sticksman which was accompanied by a remixed version entitled Remicksman. He has also released a number of mix CDs including Badmeaningood and the Homegrown series as well as countless singles.

Skitz also had his own record label Titan Sounds, releasing a few 12" singles by The Extremists, Big P, Riddla and Skeme. Many songs from these singles were released on the compilation CD 'The Introduction'.

Skitz has been mentioned in our news coverage

Below is a sample playlists for Skitz taken from spotify.

Do you promote/manage Skitz? Login to our free Promotion Centre to update these details.