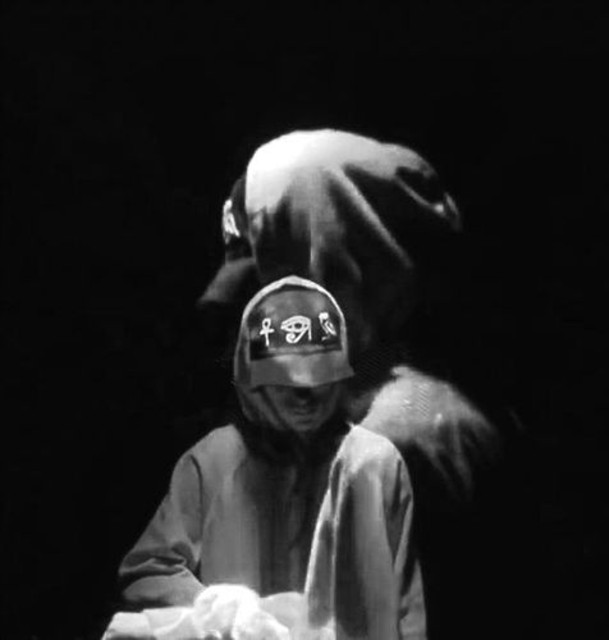 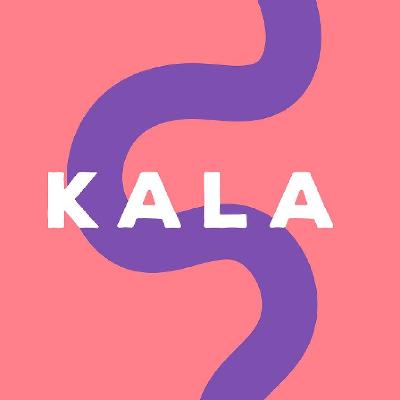 Skiddle is an official ticket outlet of Kala. Get Kala tickets, news and information with Skiddle.com

Skee Mask is a Bryan Müller (a.k.a. SCNTST) a versatile DJ/producer from Munich, Germany. Skee Mask’s direction is mostly rolling rhythms, combined with electronic soundscapes that result in a deep atmospheric vibe. He has been influenced by a lot of different types of music in the past, which made his productions pretty varied, but his biggest influences are “classic” techno labels like Chain Reaction, Warp Records or Counterbalance.

Skee Mask has been mentioned in our news coverage

Below is a sample playlists for Skee Mask taken from spotify.

Do you promote/manage Skee Mask? Login to our free Promotion Centre to update these details.