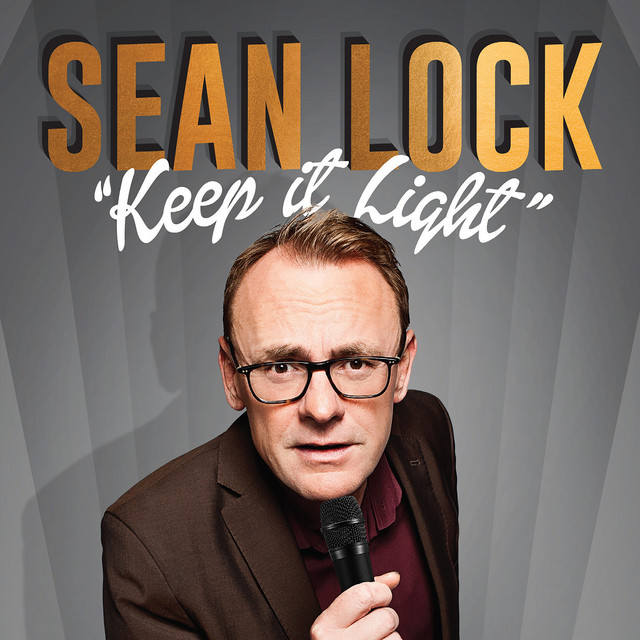 Sean Lock (born April 22, 1963) is an English comedian and writer. Born in Woking, Surrey; he began his career in comedy as a stand up comedian. Early in his career, Sean appeared in the BBC show "Newman and Baddiel in Pieces" (1993), usually as a recurring David Attenborough-like character in one-man sketches parodying nature documentaries. In 2000 he won the award for "best live comic" at the British Comedy Award, and was nominated for the Perrier Comedy Award. He is also well known for his appearances on television and radio.

Sean Lock has been mentioned in our news coverage

Didn't get Glastonbury tickets? How to deal with Glasto blues

Below is a sample playlists for Sean Lock taken from spotify.

Do you promote/manage Sean Lock? Login to our free Promotion Centre to update these details.