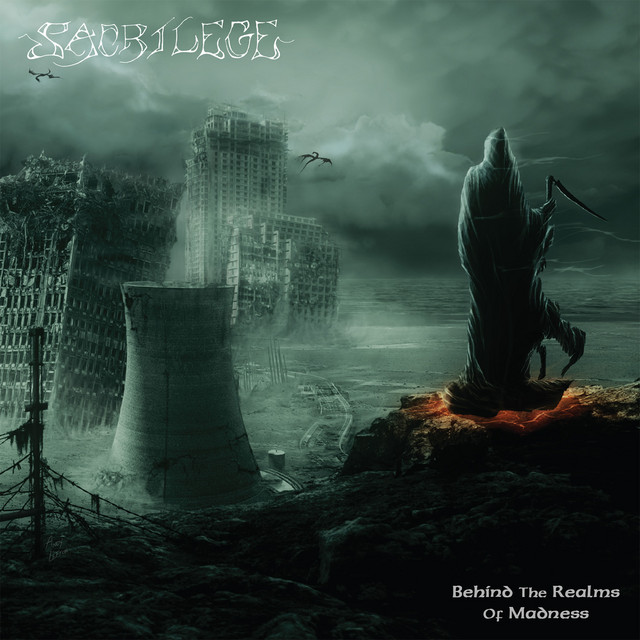 Resurrected Late 2012, We are the original Sacrilege from the NWOBHM era from 1982-1987 before any other band took the same name and reformed in 2012. Now back writing again and working on new material. In the 80s we played many venues such as the old Marquee in Wardour St. London, also played on the David Jensen show with U2 and the Stranglers. From the TV appearance followed a UK tour of smaller venues finishing with that Marquee gig. We always had a stage show no matter whether it was a pub, club or festival. Fans might remember the real Long dry grass we had all around the stage, the cobwebs over the drum kit,the explosions, dry ice and 4x12 cabinets with crosses and smoke pouring out of them (not the norm for a small Pub Gig!!).

Stopped playing for about 25 years but now back writing and playing "live" again with three great musicians in Neil Turnbull, Jeff Rolland and Tony Vanner. See you very soon.

Sacrilege has been mentioned in our news coverage

Here are the latest Sacrilege mixes uploaded to Soundcloud.

Do you promote/manage Sacrilege? Login to our free Promotion Centre to update these details.