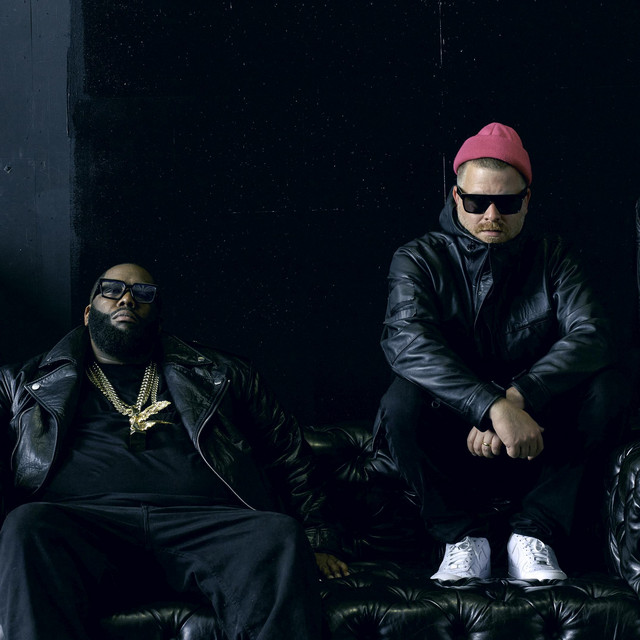 Run the Jewels is an American hip-hop duo that consists of emcee/producer El-P and emcee Killer Mike. In 2012, El-P produced Killer Mike's critically acclaimed album R.A.P. Music. The following week, Killer Mike appeared on the track "Tougher Colder Killer", from El-P's album Cancer 4 Cure. Both won the acclaim of media and fans across the globe and led to 2012′s legendary, hugely successful “Into The Wild” tour.

Run The Jewels has been mentioned in our news coverage

Below is a sample playlists for Run The Jewels taken from spotify.

Do you promote/manage Run The Jewels ? Login to our free Promotion Centre to update these details.