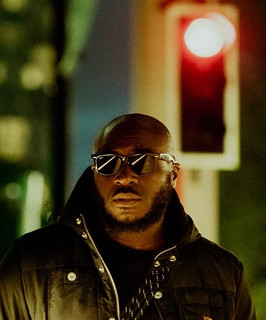 Working across UK funky, house and various, mutated strains of bass-heavy club music, Roska has earmarked himself as one of the UK’s most accomplished underground exponents.

Continuing his journey as a pioneer of the Funky House sound via his Roska Kicks & Snares (RKS) imprint. Presiding over 100 releases, RKS has welcomed the likes of MA1, Champion, Murder He Wrote and DJ POLO to the label since its inception in 2010. After spending the last 2 years developing and mentoring the later artists also including DJ MOTU and more in the fold.

A renowned DJ to boot, Roska’s ‘Roska Presents’ brand has seen him curate line-ups across the UK for the last 6 years and shifting into a worldwide DJ from being Euopean based for many years playing over 20 different cities across the world frequently touring Asia, Australasia and Americas.

After a few years off radio where, Roska returns to the airwaves (and online) with Reprezent every 4th Wednesday of each month bringing guests from his label.

Roska has been mentioned in our news coverage

Sign the petition to stop the closure of fabric

Preparation for Madam X's touch down has begun...

Here are the latest Roska mixes uploaded to Soundcloud. 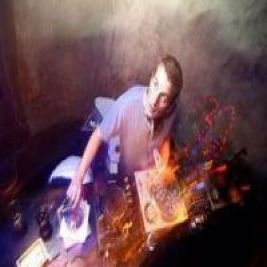 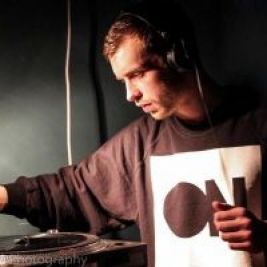