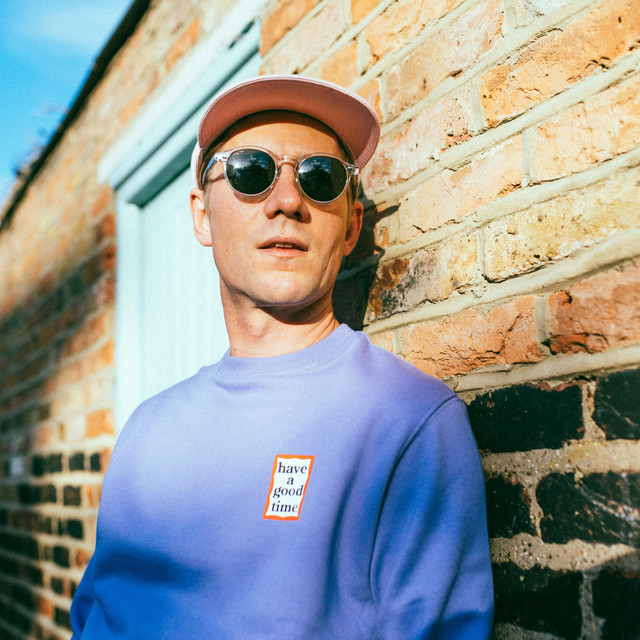 Riton is electronica DJ / musician Henry Smithson. After graduating from the University of Newcastle upon Tyne, he began DJing at Newcastle's "Shindig" nightclub. There, he was discovered by Mark Rae and signed to Grand Central Records independent record label. Like Rae, he then worked in Manchester's Fat City Records label/distribution/retail outlet. His first release, "Communicated", featured on the Grand Central compilation Central Heating 2, followed by his mostly instrumental debut album, Beats du Jour, in 2001.

Riton has been mentioned in our news coverage

Below is a sample playlists for Riton taken from spotify.

Do you promote/manage Riton? Login to our free Promotion Centre to update these details.