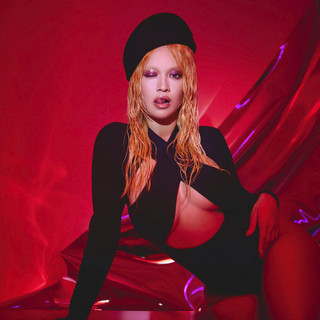 Rita Ora is a British singer-songwriter and actress.

In 2009, she signed a recording contract with Jay-Z's label Roc Nation and relocated to America.

In 2012, Ora released her debut album, Ora which debuted at number one in the United Kingdom. It also spawned three number-one singles—"Hot Right Now", "How We Do (Party)" and "R.I.P." which made Ora the first artist in 2012 to have three consecutive number-one singles on the UK Singles Chart.

Rita Ora has been mentioned in our news coverage

Interview: DJ Fresh on his return to music with single 'Dancing in the Dark'

Below is a sample playlists for Rita Ora taken from spotify.

Do you promote/manage Rita Ora? Login to our free Promotion Centre to update these details.