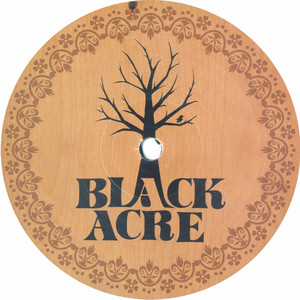 GHOSTS OF GARAGE - Back Once Again

Rich Reason has been dj-ing constantly in Manchester since he arrived in the North West 15 years ago, having cut his teeth as a selector whilst at Uni, where HIT & RUN originated.

Since then he has built HIT & RUN in Manchester to be one of the city's most forward-thinking, consistent and enduring nights, giving many now household names their first break in the region. His sets reflect his wide-ranging tastes, incorporating everything from Disco, to Funk, To Garage, to Jungle, Dubstep + more besides, woven together in all manner of combinations.

He has DJed on 4 continents, and last few years have seen him travel even further afield, as manager of Manchester super-group LEVELZ.

Rich Reason has been mentioned in our news coverage

Here are the latest Rich Reason mixes uploaded to Soundcloud. 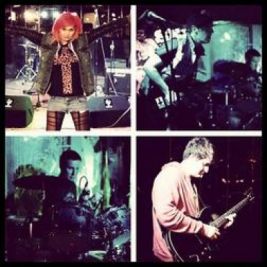 This Is How We Fall 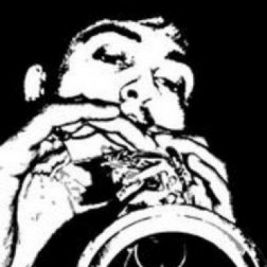 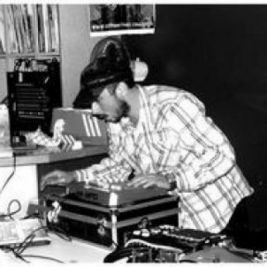 Do you promote/manage Rich Reason? Login to our free Promotion Centre to update these details.