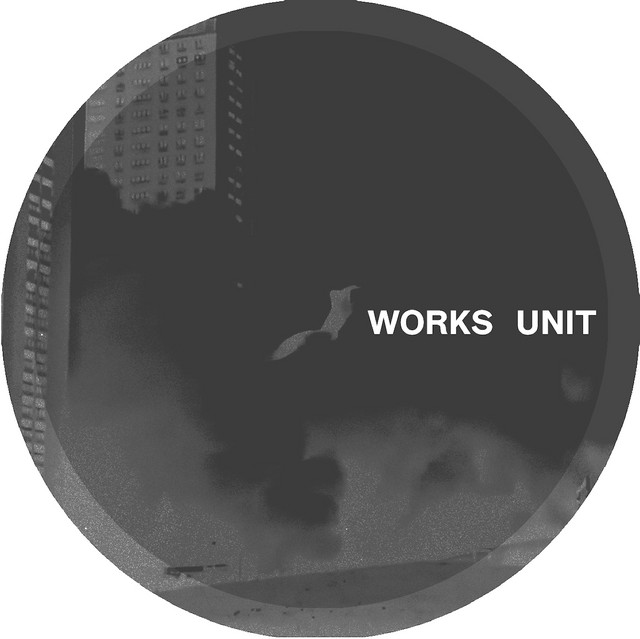 London based Reflec, has been quietly digging away into the darker shades of electronic music in the last decade. After releasing a host of rhythmically and melodically orientated tracks on the likes of Pacific Command & Lobster Theremin respectively, he has found his home on Mancunian output Clergy, headed up by friend and frequent collaborator Cleric, alongside some of the most exciting names in techno. Throughout their friendship, Reflec & Cleric have developed the Works Unit project, which combines dark atmospheres with rolling drums and basslines to produce emotive yet dancefloor ready heaters that have garnered support from some of technoâs biggest artists. The support has rolled on to shows at some of Europeâs most exciting venues including ://about blank, The White Hotel and Dude Club, as well as being a regular fixture at the long standing London after-hours, Jaded.

Reflec has been mentioned in our news coverage

Here are the latest Reflec mixes uploaded to Soundcloud.

Do you promote/manage Reflec? Login to our free Promotion Centre to update these details.