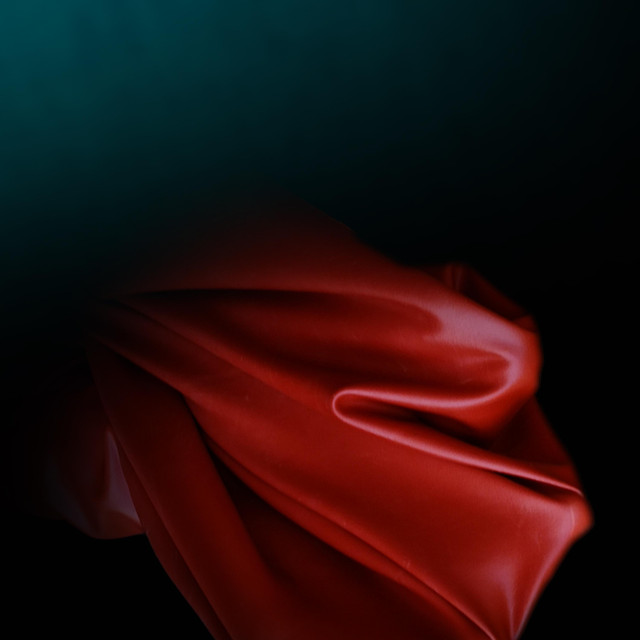 Raime is the London-based duo of Joe Andrews and Tom Halstead releasing music on the Blackest Ever Black label. Traversing somewhat similar territory to Demdike Stare's occult ambient dub, they debuted in September 2010 with the Raime EP, a three-tracker that split the difference between minimalist techno, chamber ambient and the 4AD and Factory labels ca. 1982. Industrial, techno, dubstep: various words were thrown at them and their music, but none seemed adequate, and none has really stuck. In November 2012 the duo released their debut album "Quarter Turns Over A Living Line".

Read more about Raime on Last.fm.

Raime has been mentioned in our news coverage

Preview: Sounds From The Other City

Below is a sample playlists for Raime taken from spotify.

Do you promote/manage Raime? Login to our free Promotion Centre to update these details.