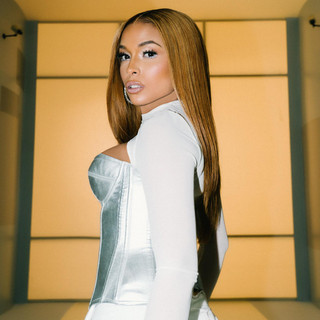 Born Destiny Frasqueri, the Harlem native raps about drugs, men, and growing up in the inner city as a young Puerto Rican woman. She gained notoriety with foggy ’90s throwback, “Bitch I’m Posh,” but it’s in her recent metamorphosis into Princess Nokia, the supernatural hood fairy who sings everything from New Age R&B to tribal hymns, where the depth of her bravado becomes clear.

Her full-length debut "Metallic Butterfly", was released May 12, 2014, with previously released tracks "Dragons", "Nokia", and "Yaya" as well as a collection of new tracks. The record is a collaboration between long-time producer of her music, OWWWLS.

Princess Nokia has been mentioned in our news coverage

Here are the latest Princess Nokia mixes uploaded to Soundcloud.

Do you promote/manage Princess Nokia? Login to our free Promotion Centre to update these details.