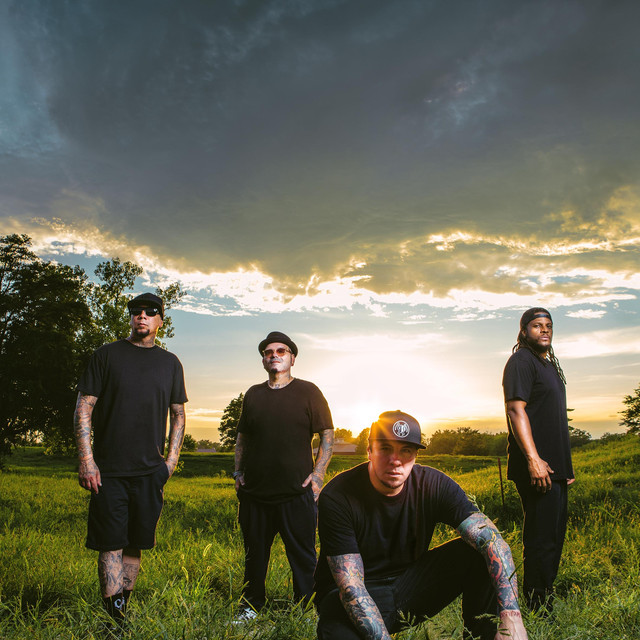 P.O.D. (Payable On Death) is an American nu metal band formed in 1992 in San Diego, California. The band's line-up consists of vocalist Sonny Sandoval, drummer Wuv Bernardo, guitarist Marcos Curiel, and bassist Traa Daniels. They have released seven studio albums and have sold over 10 million records worldwide. Over the course of their career, the band have also received three Grammy Award nominations, contributed to numerous motion picture soundtracks and toured internationally. With their third studio album, The Fundamental Elements of Southtown, they achieved their initial mainstream success; the album was certified Platinum by the RIAA in 2000. Their following studio album, Satellite, continued the band's success with the hit singles, "Alive" and "Youth of the Nation", pushing it to go triple platinum. User-contributed text is available under the Creative Commons By-SA License and may also be available under the GNU FDL.

P.O.D. hasn't been mentioned in our news coverage

Below is a sample playlists for P.O.D. taken from spotify.

Do you promote/manage P.O.D.? Login to our free Promotion Centre to update these details.