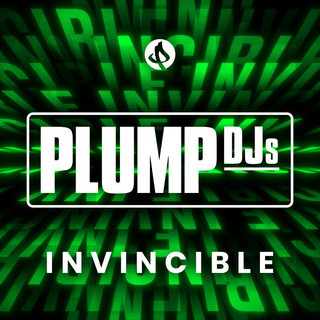 The Steel Yard in London

The plump DJs (Lee Rous and Andy Gardner) are one of the most popular DJs and producers of Nu skool breaks, a style of electronic dance music that has gained a large following in recent years. The duo quickly rose to club stardom with the release of the popular track 'Electric Disco' in 1999. With their next release, "Remember My Name" and the release of their album "A Plump Night Out", they soon found themselves to be one of the most popular acts in the breaks scene. "A Plump Night Out" album was a mix of their own productions and remixes of other artists.

Plump DJs has been mentioned in our news coverage

Simon Shackleton to bring house and techno to the River Thames

Here are the latest Plump DJs mixes uploaded to Soundcloud.

Do you promote/manage Plump DJs? Login to our free Promotion Centre to update these details.