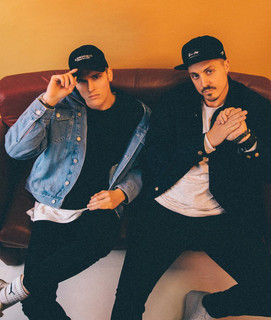 There are at least four different artists with the name PAX: 1) Pax was a peruvian psychedelic band. 2) PAX was a solo-project of Dutch singer/songwriter Jörgen Apperloo (Amsterdam) in the period 2000-2007. PAX won several Dutch prestigious music prizes in 2000 and 2001, performed on national and local radio and released two self-published albums: The Colors You Make Me Feel (2002)Homegrown Roses (2007)

Read more about Pax on Last.fm.

PAX has been mentioned in our news coverage

Five of the best: Forbidden Forest

Below is a sample playlists for PAX taken from spotify.