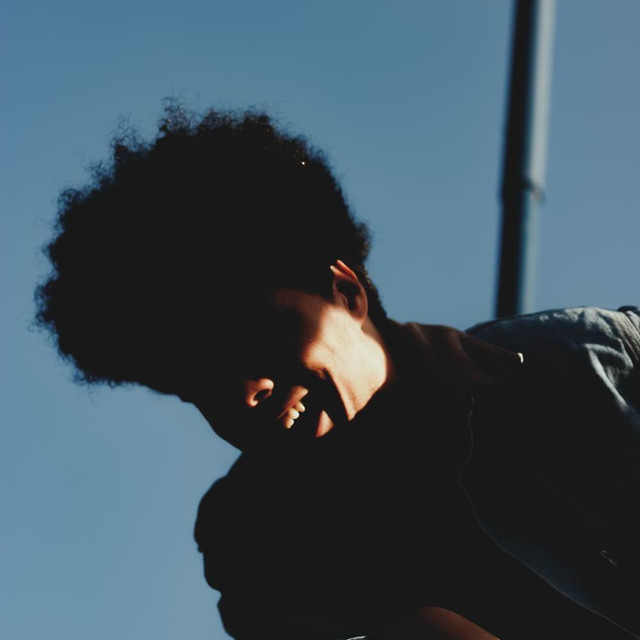 Otis Mensah is "a young story-teller-rapper-poet with a talent for drawing the poetic from the everyday happenings in his life.” The alternative hip-hop artist has risen from a new wave; age and era, embodying a contemporary, poetic take on hip-hop music. The music he creates sheds light on existential commonalities discovered through introspection with often off-kilter lyrics, accompanied by a sentimental vibe.

Otis’ music almost appears as a stream of consciousness, as though the young artist is documenting a journey of thought, however, drowned in playful imagery and unconventional symbolism left open to interpretation. It’s not unusual to hear Otis’ lyrics accompanied by a boom-bap sounding hip-hop instrumental with a mellow and soulful feel, drawing from influences such as Mos Def, Common & The Roots.

“Creating alternative hip hop, verging on spoken word poetry, Otis has been making music since his teens. Lovers of chilled beats, sincere lyrics and questioning the foundations of your very life, will really relate to Otis’ performances.” Sheffield, Vibe Magazine. Otis perseveres in connecting to an audience that relates to his writing and shares a mutual interest for thought-provoking lyricism and expressionism.

Otis Mensah has been mentioned in our news coverage

Here are the latest Otis Mensah mixes uploaded to Soundcloud.

Do you promote/manage Otis Mensah? Login to our free Promotion Centre to update these details.