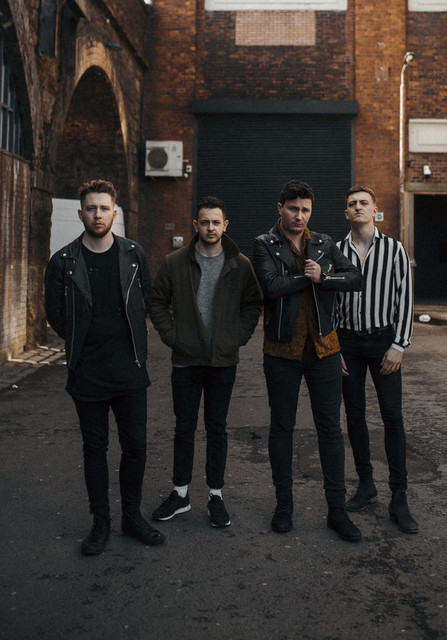 Only Shadows tickets and 2020 tour dates

Formed in a warehouse in late 2013, Only Shadows have been described by the likes of Amazing Radio as “One of the UK’s brightest hopes for guitar music”. The band have in their very short life span supported the likes of Coasts, Saint Raymond & Mercury nominee Ghost Poet.

After their initial demos were picked up by BBC Introducing Birmingham, the band rushed to release their debut EP Forest Fires onto iTunes which received world wide radio play and television airing on shows such as Hollyoaks.

Only Shadows hasn't been mentioned in our news coverage

Here are the latest Only Shadows mixes uploaded to Soundcloud.

Do you promote/manage Only Shadows? Login to our free Promotion Centre to update these details.