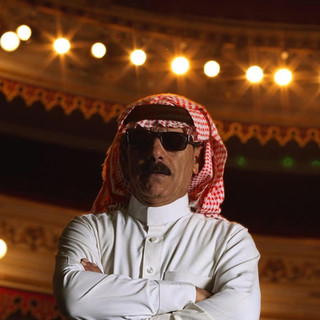 Omar Souleyman (عمر سليمان) is a Syrian musical legend. Since 1994, he and his musicians have emerged as a staple of folk-pop throughout Syria, but until now they have remained little known outside of the country. To date, they have issued more than five-hundred studio- and live-recorded cassette albums which are easily spotted in the shops of any Syrian city. Born in rural Northeastern Syria, he began his musical career in 1994 with a small group of local collaborators that remain with him today.

Omar Souleyman has been mentioned in our news coverage

Hot Chip and New Order confirmed for Bluedot line up

Below is a sample playlists for Omar Souleyman taken from spotify.

Do you promote/manage Omar Souleyman? Login to our free Promotion Centre to update these details.