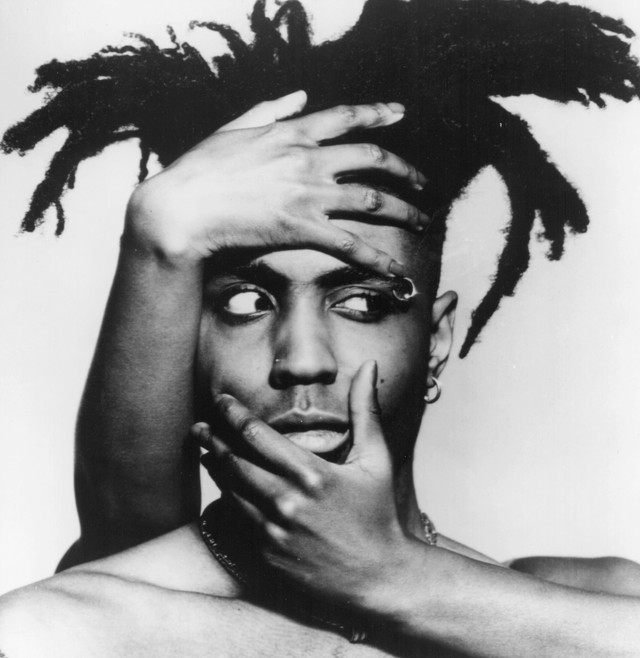 The Blues Kitchen in Manchester

Omar Lye Fook, 14th October 1968, Canterbury, England. Born Omar Lye-Fook in 1968 to a Chinese Jamaican father and Indian mother, he grew up in Canterbury, Kent. Every inch the British soul icon, Omar developed his style at an early age growing up in a musical household. His father was in a band and founded Kongo Records, a positive influence which nurtured Omar’s desire to make music. He learnt his craft classically playing the trumpet, piano and drums, making it into the county’s youth orchestra as principle percussionist, followed by two years at music college in Manchester.

Omar has been mentioned in our news coverage

Below is a sample playlists for Omar taken from spotify.

Do you promote/manage Omar? Login to our free Promotion Centre to update these details.