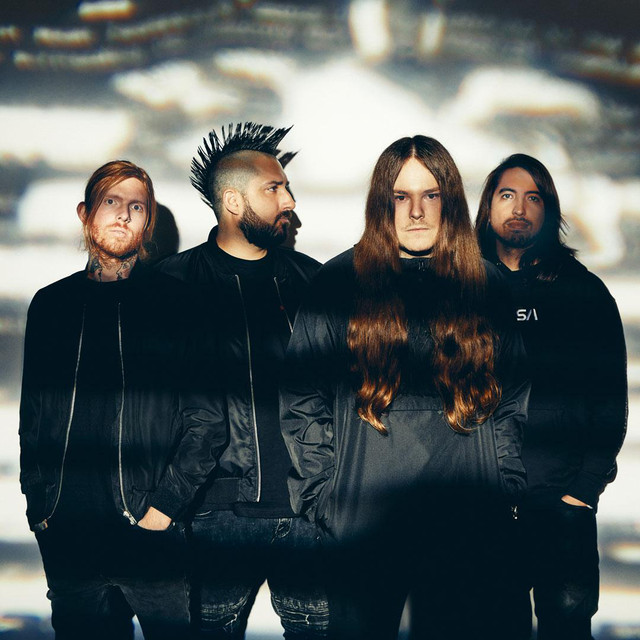 Of Mice And Men tickets and 2021 tour dates

After recording "Someday Came Suddenly" and touring some with Attack Attack! Austin left the band. With him leaving, Craig from Rise Records and Eric from The Artery Foundation told him to get into another band and that he would have their full support. After looking into established bands, and talking to different people, Austin decided to start something new of his own. He asked one of his best friends Jaxin Hall from New Zealand, to be his partner in crime and apart of whatever he did next. The two, got their friends in Though She Wrote and Miss May I, to help them write and record the song "Seven Thousand Miles for What?" they had been working on. The next day they posted it and made this myspace. Five days later the inevitable happened. They joined up with the two people that had stood by them since day one. Rise and Artery were always considered family, and after hearing the song, they accepted us into theirs.

Of Mice And Men News

Of Mice And Men has been mentioned in our news coverage

More Of Mice And Men news »

Of Mice And Men playlist

Below is a sample playlists for Of Mice And Men taken from spotify.

Of Mice And Men videos

Do you promote/manage Of Mice And Men? Login to our free Promotion Centre to update these details.