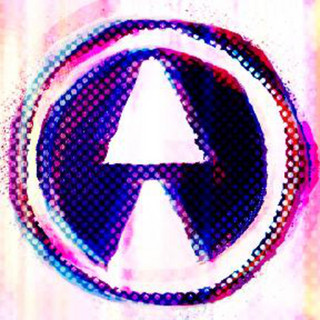 They play atmospheric rock music that is a blend of doom-pop, post-rock and shoegaze music. Starting off as an instrumental band but gradually evolving to include vocals.

The first gig they ever played was in October 2017 at Preston Guild Hall supporting The Big Moon and Porter & May, a pretty big gig for a first performance but fuck it, if you want to do something go at it as big as you can.

Oceans Over Alderaan hasn't been mentioned in our news coverage

Here are the latest Oceans Over Alderaan mixes uploaded to Soundcloud.

Do you promote/manage Oceans Over Alderaan? Login to our free Promotion Centre to update these details.