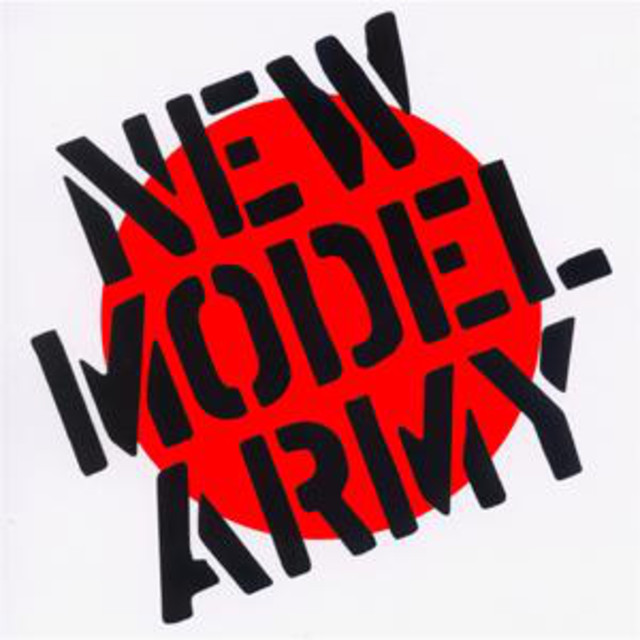 New Model Army is a modern punk band, more melodic than many of their classic counterparts, and are widely respected for their unwavering political stance and working class ethics. The band was named after the English revolutionary army of Oliver Cromwell. Led by guitarist / vocalist, Justin Sullivan (who performed under the name Slade The Leveller in the early 1980s) it was formed in 1980 together with drummer Robert Heaton and bassist Stuart Morrow in their hometown of Bradford, England.

New Model Army has been mentioned in our news coverage

Camden Rocks festival to be headlined by Funeral For A Friend

The Levellers to showcase latest sound in London

Wickerman Fest : its the Botb Finalists!

Below is a sample playlists for New Model Army taken from spotify.

Do you promote/manage New Model Army? Login to our free Promotion Centre to update these details.