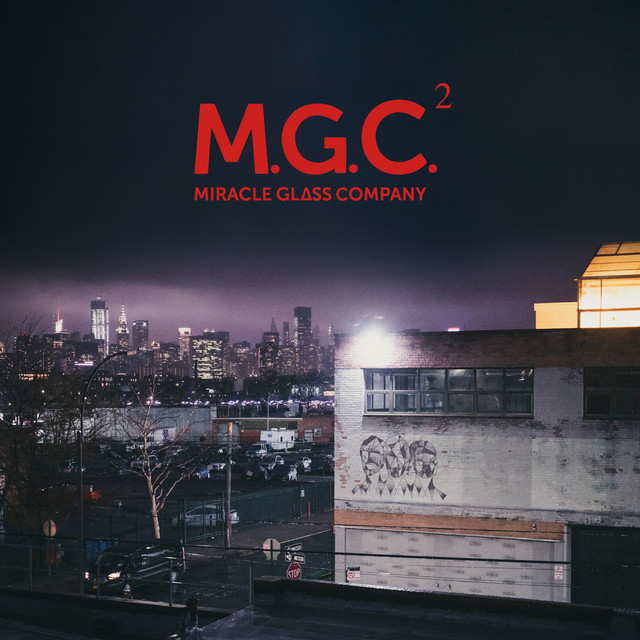 With the album ‘MGC 1’ set for release on 14th October 2016 (VoxBox Records) the band are reflecting on a whirlwind year so far which has seen them establish a reputation as one of the best live bands in the country. Having been selected to play at King Tut’s Wah Wah Hut for their ‘New Year’s Revolution’ Festival in January, tipping the bands to watch for the year ahead, they have gone on to play London’s legendary Dublin Castle, tour the UK with The Bluetones, fulfil a childhood ambition of playing Liverpool’s spiritual home of music The Cavern Club and take Scotland’s leading music convention XpoNorth by storm (‘The best gig I’ve seen in years’ Vic Galloway), recognised with a well-earned nomination for ‘Best Live Act’ at the SAMA Awards 2016. A triple single release was chosen as an introduction to the forthcoming album, showcasing all 3 members on lead vocals: debut single Higher Than High was released on 3rd May - ‘a psychedelic sun drenched beauty’ Netsounds, Big Beat on 3rd June - ‘ridiculously catchy’ Vic Galloway, and The Hidden Light completing the trilogy on 3rd July – ‘swaggering, direct and pleasingly heads-down’ The List. This generated extensive radio play and positive reviews and was topped off with a headline appearance on the T Break stage at Scotland’s biggest festival T in the Park.

Miracle Glass Company has been mentioned in our news coverage

Do you promote/manage Miracle Glass Company? Login to our free Promotion Centre to update these details.