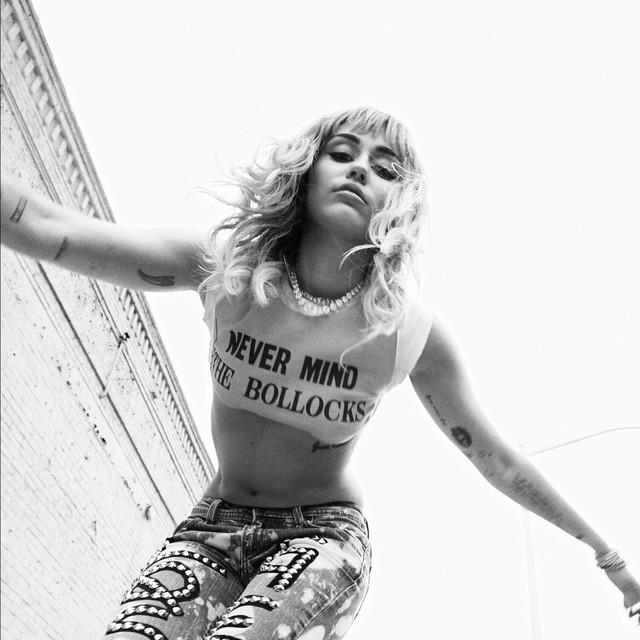 Miley Ray Cyrus (born Destiny Hope Cyrus on November 23, 1992 in Nashville, Tennessee) is an American singer, actress, and author. Miley is best known for starring as Miley Stewart/Hannah Montana in the Disney Channel series Hannah Montana. Cyrus also starred in Bolt in 2008, and recorded I Thought I Lost You for the soundtrack for which she earned a Golden Globe nomination. In 2008, Cyrus was listed in Time magazines 100 Most Influential People in The World. Forbes magazine ranked her #35 on the Celebrity 100 list with earnings of $25 million in 2008.

Miley Cyrus has been mentioned in our news coverage

World Kindness Day: When famous musicians give back to their fans

Below is a sample playlists for Miley Cyrus taken from spotify.

Do you promote/manage Miley Cyrus? Login to our free Promotion Centre to update these details.