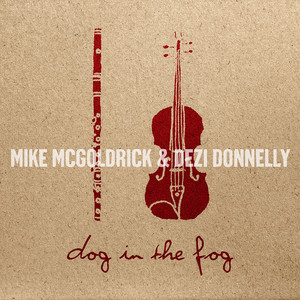 He has been a member of several influential bands. In 1994 he was awarded the BBC Young Tradition Award, and, in 2001, he was given the Instrumentalist of the Year award at the BBC Radio 2 Folk Awards.

McGoldrick was a founder-member of Celtic rock band, Toss the Feathers while still at school. He also competed in the Fleadhanna with Dezi Donnelly (fiddle) and John-Jo Kelly (bodhrán) whom he had met at local Comhaltas meetings. He made appearances at various local and national festivals and has run whistle/flute workshops at the Cambridge Folk Festival and for Folkworks on their "Flutopia" concert tour.

McGoldrick formed the band Fluke! (later renamed as Flook), with Brian Finnegan and Sarah Allen in November 1995. After one tour, he left to pursue other projects. He was an early member of Lúnasa and played on their first two albums.

He joined Capercaillie in 1997, has played regularly for Afro-Celt Sound System and Kate Rusby's band. He now leads the Michael McGoldrick Band.

He has recorded three solo albums: Morning Rory showcases his traditional skills, and Fused explores several other musical genres. including trance, while Wired, released in October 2005, takes the experimental approach of Fused even further. His album At First Light with John McSherry (also ex-Lúnasa) goes back to his traditional roots.

In 2010 Michael is replacing John McCusker together with Tim O'Brien during Mark Knopfler's US leg of the Get Lucky Tour.

Mike McGoldrick has been mentioned in our news coverage

Guillemots added to the line up

Below is a sample playlists for Mike McGoldrick taken from spotify. 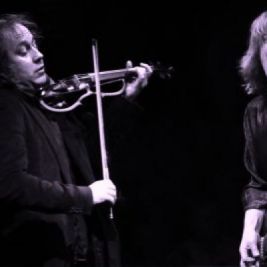 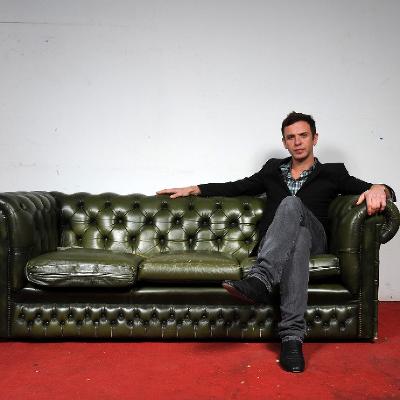 Do you promote/manage Mike McGoldrick? Login to our free Promotion Centre to update these details.