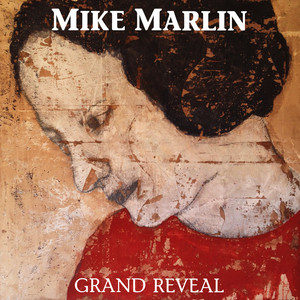 Mike Marlin was born in suburban London in the sixties. He dropped out of University when he discovered music and London and girls. It was a good time: The Police, The Jam, The Clash, Echo & the Bunnymen, The Undertones, Dr Feelgood, The Stranglers, Souixsie and the Banshees, Elvis Costello, The Cure. Armed with his guitar and a 4 track cassette machine, Mike wrote songs and made tapes in his bedroom. He played in bands that never made it. In 1982 he went into an alcoholic depression and gave up on music as a career.

Mike Marlin hasn't been mentioned in our news coverage

Here are the latest Mike Marlin mixes uploaded to Soundcloud.

Do you promote/manage Mike Marlin? Login to our free Promotion Centre to update these details.