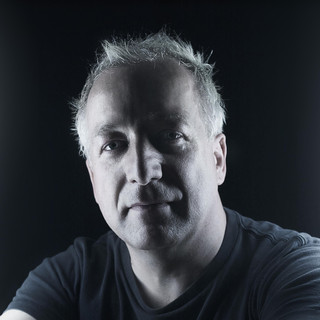 Mike Koglin burst onto the scene in 1998 with his club anthem and UK top20 hit 'The Silence', one of the defining tracks of the UK trance phenomenon which put Mike firmly onto the map as one of the key players in dance music. Since then the Grammy-nominated Producer, Remixer and DJ has released a constant string of productions, under his own name or under one of his various aliases, as well as over 70 remixes in the last 7 years.

Mike Koglin has been mentioned in our news coverage

Here are the latest Mike Koglin mixes uploaded to Soundcloud.

Do you promote/manage Mike Koglin? Login to our free Promotion Centre to update these details.