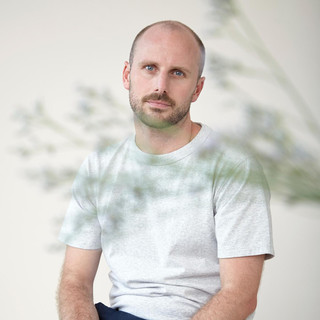 The White Hotel in Salford

Leeds-based producer Midland aka Harry Agius first gained attention through his well received collaborations with Pearson Sound aka Ramadanman, released on Will Saul's Aus Music imprint. Midland has also raised attention with his solo efforts for London's Phonica and More Music, all sitting comfortably between dreamy deep house, soulful techno and UK bass-influenced sounds. Teaming up with like-minded producers such as Pariah and Ben Westbeech, alongside remixes for labels like Ninja Tune or Werk Discs, Midland proves to be yet another fine example of Leeds’ ever-growing club music scene. The man has DJ skills too, just check this mix recorded live at Fabric in London.

Midland has been mentioned in our news coverage

Here are the latest Midland mixes uploaded to Soundcloud.

Do you promote/manage Midland? Login to our free Promotion Centre to update these details.