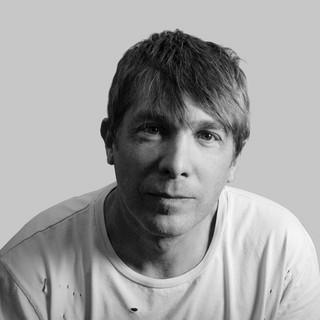 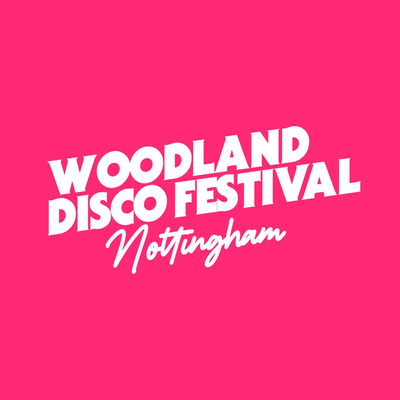 Michael Gray is a British DJ and house music producer who is signed to independent dance record label Eye Industries. He is also one half of the popular dance music production/remixing duo Full Intention. His first big hit was a house tune in the mutant disco style, called The Weekend.

The record, which similar to Junior Jack's Room 5 owed a debt to Oliver Cheatham, became a Top 10 hit in the United Kingdom when licenced through UMTV and also notched up over 20,000 plays on the radio.

michael gray has been mentioned in our news coverage

Just Bees and Things and Flowers Festival 2022: 'A garden party like no other'

Below is a sample playlists for michael gray taken from spotify.

Do you promote/manage michael gray? Login to our free Promotion Centre to update these details.