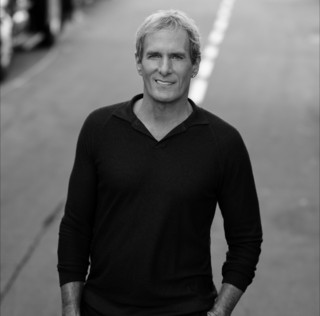 Michael Bolton (born Michael Bolotin on February 26, 1953), is an American singer-songwriter, best known for his soft rock ballads and tenor vocals. His achievements include selling 53 million albums, eight top ten albums, two number one singles on the Billboard charts, and awards from both the American Music Awards and Grammy Awards. Michael Bolton had an extensive, though not very successful, career under his real name, Michael Bolotin, before emerging in the mid-'80s as a major soft rock balladeer.

Michael Bolton hasn't been mentioned in our news coverage

Below is a sample playlists for Michael Bolton taken from spotify. 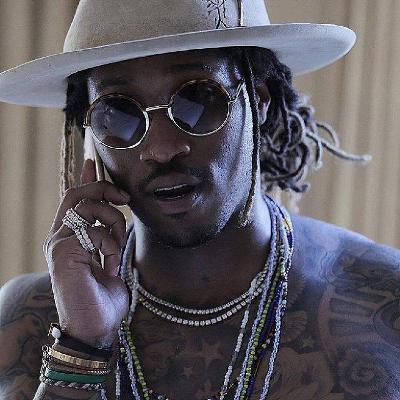 Do you promote/manage Michael Bolton? Login to our free Promotion Centre to update these details.