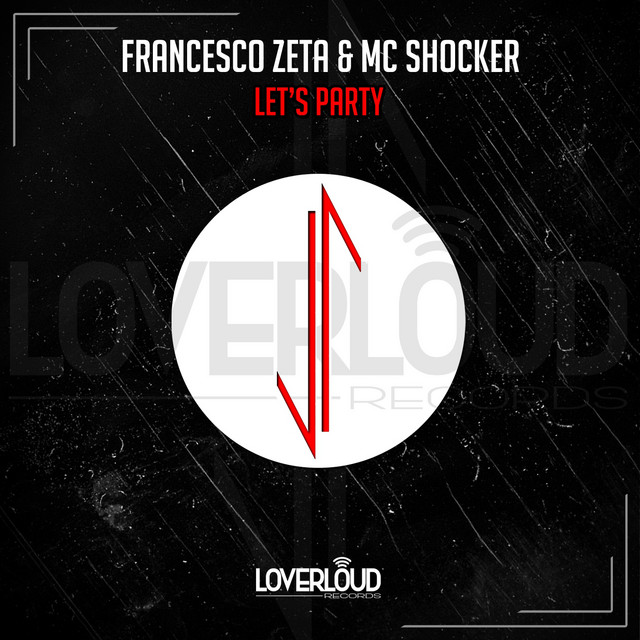 Shocker is undoubtedly the UKs number 1 host for Hardstyle & has been dubbed the voice of Hardstyle in the UK by many in the industry.

His career started in the mid 90s during the boom of the UK Rave scene. He then went on to find worldwide success as part of a trio with the infamous Cally & Juice performing in clubs & festivals all over the world.

He is also known as the resident host for what was the biggest Hardstyle event in the UK, Bionic. During his 16 year residency with them he worked with pretty much every Hardstyle artist there is.

MC Shocker has been mentioned in our news coverage

Below is a sample playlists for MC Shocker taken from spotify.

Do you promote/manage MC Shocker? Login to our free Promotion Centre to update these details.