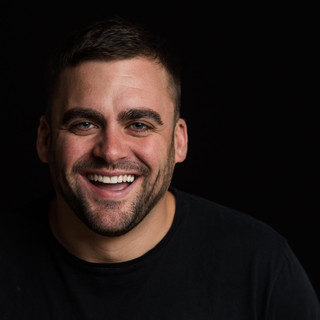 RED ROOM: In The Forest Festival

RED ROOM: In The Forest

RED ROOM: In The Forest

In 2011, Max Chapman stepped into the spotlight. Still aged only 23, Max’s quick rise to the forefront of the UK’s underground house circuit has come solely as a result of his own passion, energy and talent. Having purchased his first set of decks at the age of 15, Max was quickly spotted by local promoters, and soon became a regular guest at small parties all over the South East.

Fast forward a few years, and Max is now being booked for some of the most prolific parties and venues in the UK, with Sankeys (Manchester), Back to Basics (Leeds), krankbrother (London) and Crèche (London) all falling for his crunching basslines and melodic grooves.

Max’s first EP, the Lost EP on Electronique Digital, won instant acclaim – with “Don’t Go” being featured on Pete Tong’s BBC Radio 1 show, and instantly shooting to the top of the Beatport Charts. Further productions are forthcoming later this year on Jamie Jones’ and Lee Foss’ iconic Hot Waves imprint, as well as more material on Lower East and Kaluki.

With a hectic gig schedule up and down the UK and beyond, you can get ready for Max to bring that BASS to a dancefloor near you.

Max Chapman has been mentioned in our news coverage

Line-Up Released for RED ROOM In The Forest Festival 2021

Here are the latest Max Chapman mixes uploaded to Soundcloud. 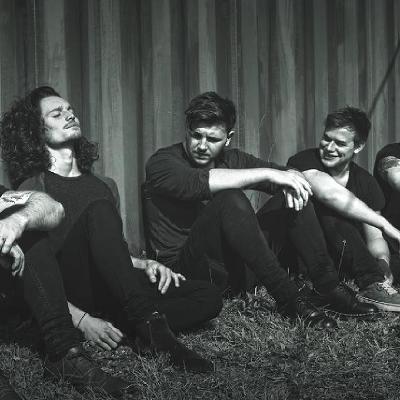 Do you promote/manage Max Chapman? Login to our free Promotion Centre to update these details.