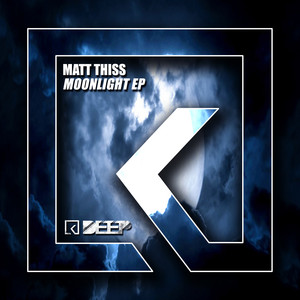 Alhambra And Carleton Suite in Morecambe

The Hangar Events Venue in Wolverhampton

Matt Thiss is a DJ/producer from Morecambe who has been DJing since the young age of 13 doing small venues in his local area. After landing a gig at Manchesters huge Victoria warehouse on New Year's Eve 2014 he has continued to land massive gigs playing his mixture of Funky, Tech and Bass House styles throughout 2015 playing clubs such as sankeys, Victoria Warehouse and The disused prison A-Wing, festivals such as Pier Jam, Bass Jam, S2S and Wickerman and also around Europe including Ibiza. Matt has been billed with names like Pete Tong, Basement Jaxx, Armand Van Heldens, Mark Knight, Todd Terry, MK, DJ EZ and many more.

In 2016 Matt has continued to lineup with some heavy weights in the industry and has played at Creamfields as well as playing for the King himself Carl Cox on his boat party in Ibiza and continues to be a favourite at the Pier Jam events. Hannah Wants, Amine Egde & Dance, Solardo are just a few more huge names Matt has lined up with this year.

Matt has his own night Escape Presents Haunted House coming to his home town of Morecambe later this year with a monster lineup. Many more big things to come with some future track releases in the pipe line

Matt Thiss has been mentioned in our news coverage

Here are the latest Matt Thiss mixes uploaded to Soundcloud.

Do you promote/manage Matt Thiss? Login to our free Promotion Centre to update these details.