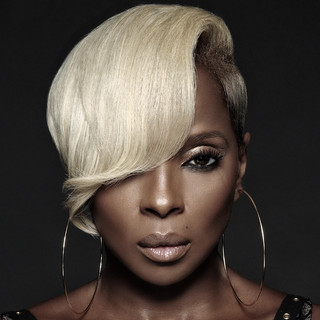 R&B soul artist Mary Jane Blige was born January 11th, 1971, in Yonkers, New York. When her debut album, What’s the 411?, hit the street in 1992, critics and fans alike were mesmerized by its powerful combination of her modern R&B rendition of the classic soul aesthetic; also mixed with an edgy rap sound that glanced off of the pain and grit of Mary J. Blige’s Yonkers, NY, childhood. Called alternately the new Chaka Khan or new Aretha Franklin...

Mary J Blige has been mentioned in our news coverage

Roy Ayers to stop off at Liverpool's 24 Kitchen Street

Five of the Best: Notorious BIG

Below is a sample playlists for Mary J Blige taken from spotify.

Do you promote/manage Mary J Blige? Login to our free Promotion Centre to update these details.