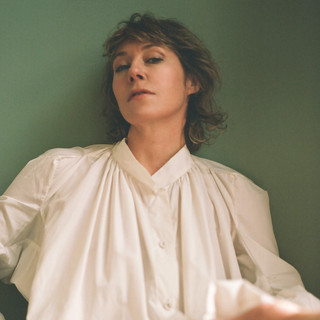 Singer-songwriter Martha Wainwright is the daughter of Loudon Wainwright III and Kate McGarrigle, and the sister of Rufus Wainwright. She has frequently appeared on recordings by her family members, and has released several independent EPs. Her full length self-titled debut was released in 2005 by Drowned in Sound, followed in 2008 by I Know You're Married But I've Got Feelings Too.

Martha Wainwright has been mentioned in our news coverage

Below is a sample playlists for Martha Wainwright taken from spotify.

Do you promote/manage Martha Wainwright? Login to our free Promotion Centre to update these details.