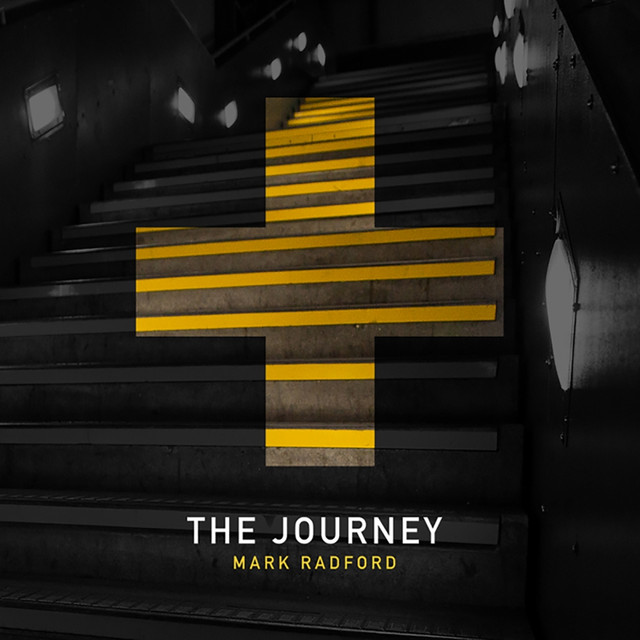 Born in the sleepy market town of Bishops Stortford and growing up in Harlow, Mark Radford’s story will speak to many aspiring producers and DJs whose interest is piqued by a scene far-flung from their immediate surroundings. The pull of dark and sweaty rooms drawing them closer and closer to the nearest city where stacks of speakers and the siren’s call of undulating basslines seem almost irresistible. It’s in those rooms that Mark Radford found his path in life, enveloping himself in the music and culture at the beating heart of London’s electronic music scene.

Mark’s history stretches back to the early days of acid house, rave and jungle and he counts DJs like Randall, Grooverider and Jumping Jack Frost at the forefront of his musical stimuli. “Watching these guys create a new genre of music was amazing,” he explains, alluding to their experiments in music and willingness to push new boundaries, exposing the public to a dearth of home-grown talent as a great inspiration to him. A testament to that outlook is Mark’s record label, AudioRehab. Widely recognised as one of the capital’s most influential underground labels with its own residency at the legendary Ministry of Sound, the backing of Rinse FM’s administration and PR teams and a burgeoning roster of artists AudioRehab was born from Mark Radford’s desire to harness and expose fresh talent.

And that desire has undoubtedly been realised, with the labels dropping over 50 releases from some of the hottest underground talent around since 2012. Despite the incredible explosion of his labels however, Mark can be seen as a humble and reluctant businessman. Citing himself as more of a DJ and producer than a label owner he’s happy to allow his colleagues to handle the administration of the labels, while his main input is his innate ability to pick up on fresh and exciting music. Clearly that’s an approach that’s working as Mark allows his natural A&R skills to come to the forefront while his passion for delivering new music drives his movement forward.

Mark Radford has been mentioned in our news coverage

Spend your NYE in Cargo!

Five Must See Acts at The Lost City Weekender

Here are the latest Mark Radford mixes uploaded to Soundcloud.

Do you promote/manage Mark Radford? Login to our free Promotion Centre to update these details.