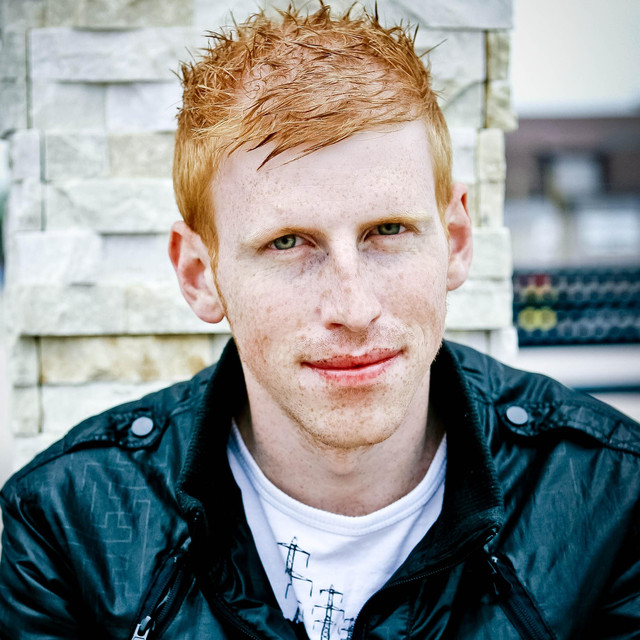 From Cream in Ibiza, to Nature One Festival in Germany, to ageHa in Tokyo, Mark Landragin has played at some of the biggest and most respected events in the world.

The Londoner got his first real break by reaching the final of The Gallery DJ Competition at the legendary Turnmills Nightclub back in 2007.

He has since performed in countries such as Ibiza, Japan, The Netherlands, Germany, Canada and the UK at major events such as the legendary Cream at Amnesia, Full on Ferry at Space Ibiza, ageHa nightclub in Tokyo, The Warehouse Project in Manchester, Digital Society in Leeds, the Main Room at Ministry Of Sound, Wasaga Beach Music Festival in Canada, Dreamstate in London and on Paul Van Dyk's UK Tour.

Mark Landragin has been mentioned in our news coverage

Dancefloor full of Monsters. GG & Remedy heading towards Sell Out!

Here are the latest Mark Landragin mixes uploaded to Soundcloud.

Do you promote/manage Mark Landragin? Login to our free Promotion Centre to update these details.