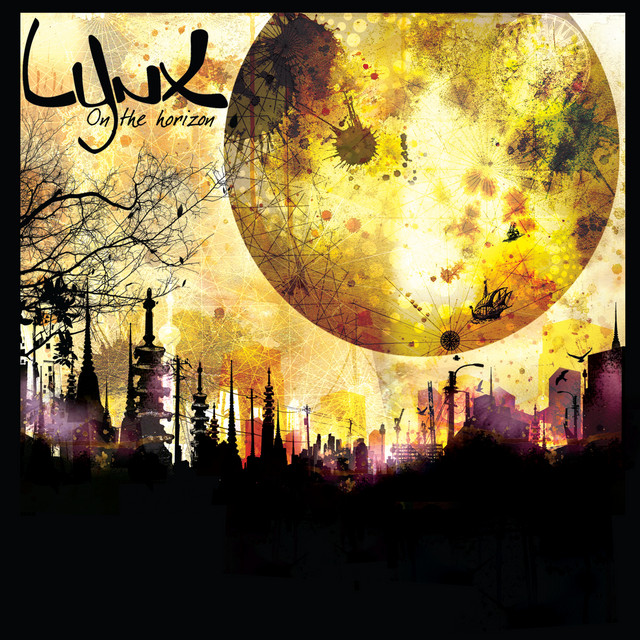 There are many artists with the name "Lynx":

1) Lynx is a drum n bass artist. Has had releases on Fabio's Creative Source label and others. Although he has been part of the drum and bass scene as a producer and DJ. It is only in the past few years that his production work has really shot to prominence. both 'Disco Dodo' and 'Carnivale', which is a co-produced track with Kemo, have been massive dance floor hits across the d'n'b scene in 2007. This was reflected when DJ Hype chose to use both on his Drum and Bass Arena compilation of the same year. Lynx's DJ'ing is extremely diverse, playing right across the many styles of drum and bass. Over the last year, Lynx has played alongside DJ's such as Grooverider, Adam F and EZ Rollers at his residency Club Jongleurs in Portsmouth. He has also played at Suburbahn in Rennes and been featured on numerous French radio stations.

LYNX has been mentioned in our news coverage

Innovation returns to London for bass all-nighter at Proud2

Below is a sample playlists for LYNX taken from spotify.

Do you promote/manage LYNX? Login to our free Promotion Centre to update these details.