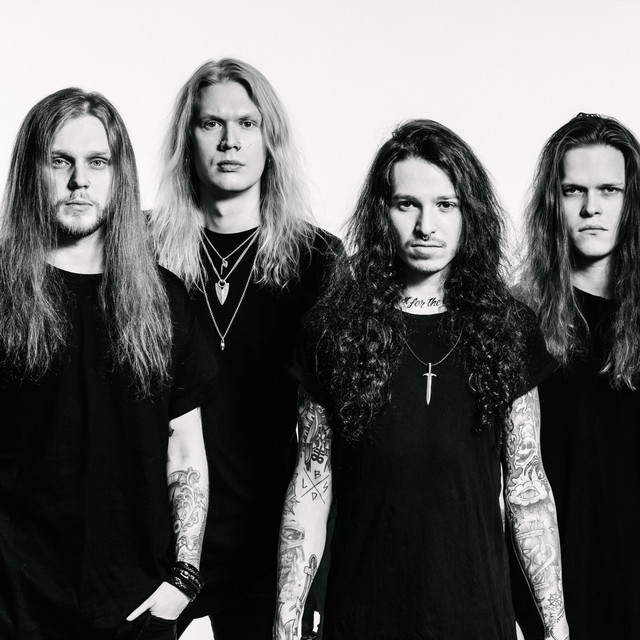 Lost Society was founded in 2010 by guitarist and vocalist Samy Elbanna in Jyväskylä, Finland.

After several line-up changes, in the summer of 2011 the band reached it’s final form with Ossi Paananen on the drums, Arttu Lesonen on the guitar and Mirko Lehtinen on the bass.

The band recorded two demos during 2011-2012 and participated in a few band competitions, while also playing small shows in youth centers both in their hometown and elsewhere in Finland.

Lost Society has been mentioned in our news coverage

Below is a sample playlists for Lost Society taken from spotify.

Do you promote/manage Lost Society? Login to our free Promotion Centre to update these details.