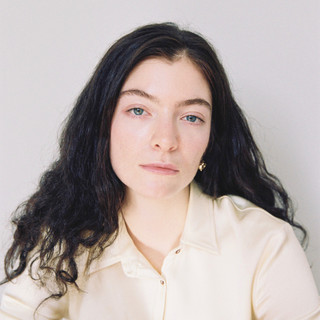 Ella Marija Lani Yelich-O'Connor (born 7 November 1996), known by her stage name "Lorde" (pronounced (/ˈlɔrd/) (IPA) or "lord" in standard English), is a New Zealand singer-songwriter and multiple Grammy Awards winner. She released her first EP, The Love Club EP, in March 2013 and her first single, "Royals", in June 2013. Her début album, Pure Heroine, was released on September 27, 2013. She was born in Auckland, New Zealand.

Read more about Lorde on Last.fm.

Lorde has been mentioned in our news coverage

Below is a sample playlists for Lorde taken from spotify.

Do you promote/manage Lorde? Login to our free Promotion Centre to update these details.