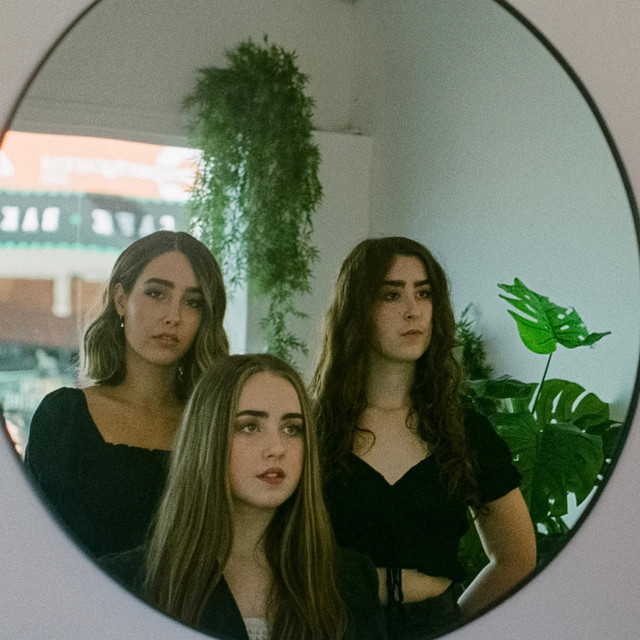 Little Quirks is a band of two sisters and a cousin from regional New South Wales, Australia. Singing and playing various instruments they found lying around the house after the demise of their parents’ touring rock band, the three teenagers, Jaymi, Abbey and Mia gradually formed a tight musical bond and began playing shows.

At 16 years of age Mia (drums) is the youngest in the group. She is often stopped by security when entering venues to perform, but what they lack in fake IDs, Little Quirks make up for in hooks, harmonies and explosive live energy. The band has a feisty new folk sound that bursts with boisterous melodies and pounding rhythms. The three have an almost psychic ability to blend their voices, drawing comparison to the sibling charms of First Aid Kit and The Staves.

They cause a flutter whenever they play and will undoubtedly do the same on their international debut at Great Escape UK in 2020.

Little Quirks has been mentioned in our news coverage

Five things to do at Glastonbury

Below is a sample playlists for Little Quirks taken from spotify.

Do you promote/manage Little Quirks? Login to our free Promotion Centre to update these details.