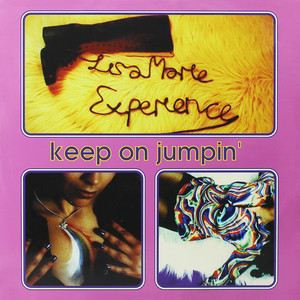 The Lisa Marie Experience, which is a collaboration between Neil Hinde and Dean Marriot, became one of the U.K.'s most in-demand remixers during the late '90s following the duo's breakthrough production, "Keep on Jumpin'." Other productions followed, but the duo became more acclaimed for its remixing than its production. Besides producing and remixing, the Lisa Marie Experience also garnered a celebrated reputation as a DJing duo, showcased most notably on the 1998 Sound of the Underground UK mix album on Mastertone. Read more on Last.fm. User-contributed text is available under the Creative Commons By-SA License; additional terms may apply.

Lisa Marie Experience hasn't been mentioned in our news coverage

Below is a sample playlists for Lisa Marie Experience taken from spotify.

Do you promote/manage Lisa Marie Experience? Login to our free Promotion Centre to update these details.