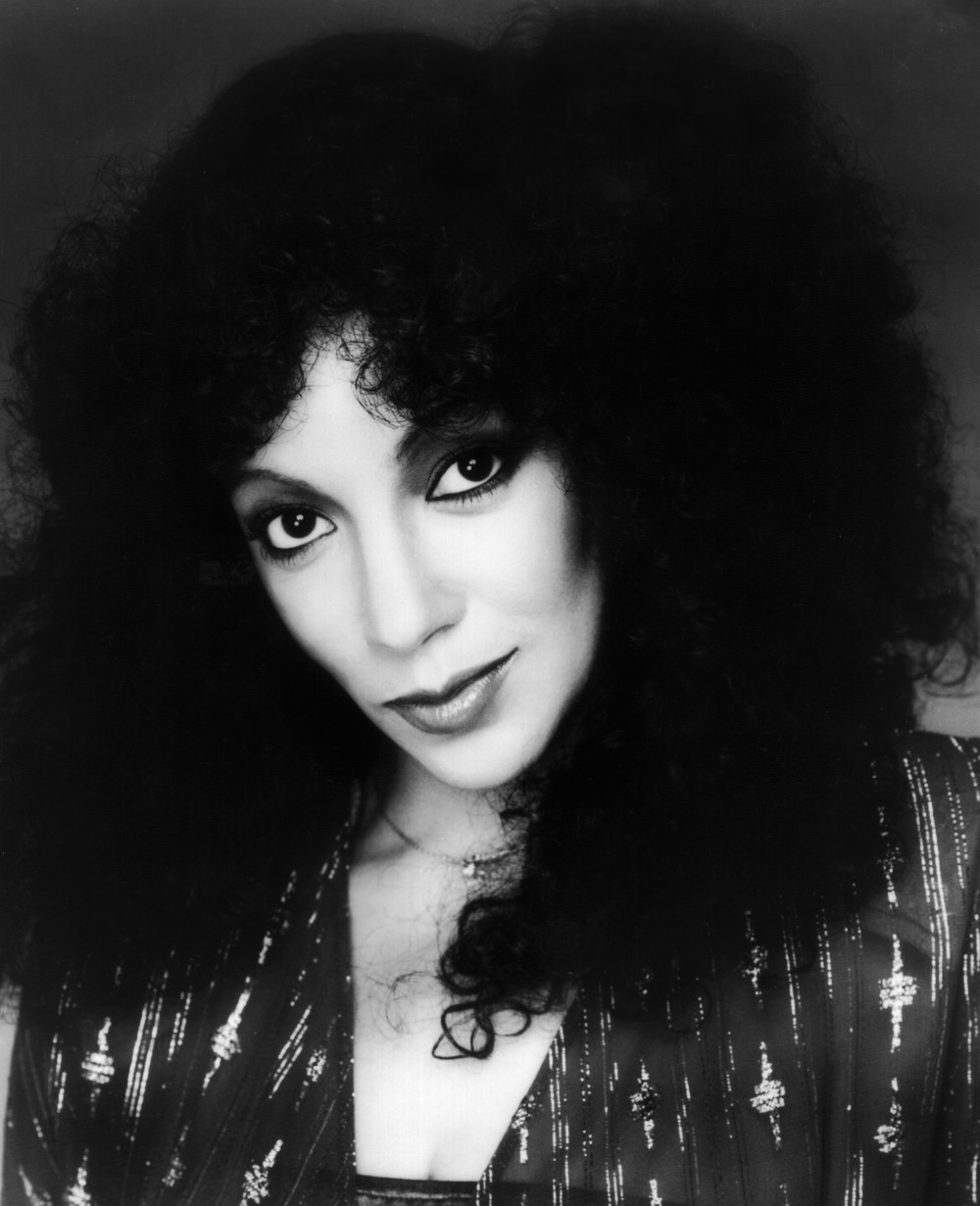 Linda Clifford has made her mark among the classic R&B singers and also as a legendary disco diva. Electrifying audiences with her music and widely celebrated performances, this multi-talented and dynamic entertainer’s accomplishments are vast.

Linda’s landmark recordings have spent a total of 60 weeks at #1 on Billboard Magazine’s dance charts earning Grammy Award and televised performances, Linda has appeared on American Bandstand, Solid Gold, Soul Train, The Midnight Special (including two stints as host), Don Kirchner’s Rock Concert and The Merv Griffin Show. She is an exciting live performer with sold out live concerts around the world including New York’s Lincoln Center. Linda is also an acclaimed songwriter, with her compositions being sought out by Cher and Gladys Knight. She has the distinction of being featured on the Oscar winning #1 motion picture soundtrack album Fame and as an actress, has had roles in such classic films as Sweet Charity with Shirley MacLaine and Roman Polanski’s Rosemary’s Baby with Mia Farrow. A true renaissance artist!

This award-winning entertainer began her musical career at the early age of four, and was singing on local New York television programs when she was seven years old. Three years later, she appeared with Harry Belafonte and Sydney Poitier in a television special for the NAACP. After high school, Linda focused her career in the jazz music genre, performing first with the Jericho Jazz Singers and later touring this country with her own trio, Linda and the Trade Winds. She then switched musical directions, singing R&B and pop and found early success with Paramount Records and the single Long Long Winter.

Linda Clifford has been mentioned in our news coverage

Natasha Kitty Katt Interview: 'Liverpool is the disco capital of the world'

Below is a sample playlists for Linda Clifford taken from spotify.

Do you promote/manage Linda Clifford? Login to our free Promotion Centre to update these details.