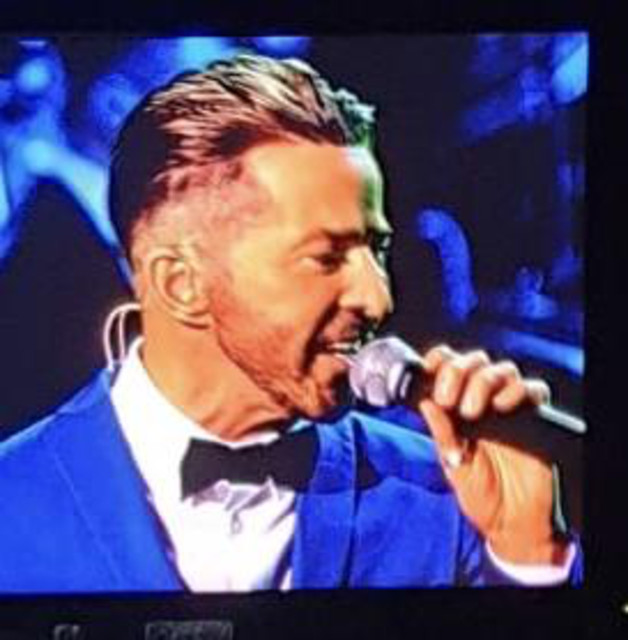 Hits On The Pitch @ Strawberry Festival

He adopted his stage name (an anagram of his surname) at the time he was recruited by the existing members of Kajagoogoo. An advert was placed in a music magazine asking for a 'front man who could sing and look good'. Soon after he had joined, the group released their first single "Too Shy" which went to number one in the UK charts and the top five on the Billboard Hot 100.

However, Limahl never enjoyed good relationships with the rest of the band, and later in 1983, the others in the band fired him after an acrimonious dispute. Defenders of Limahl claim that the band struggled with fame and Limahl's popularity was proving too much of a diversion from the music. Limahl accused the others of being jealous and told the press that "I've been betrayed!" and that "I was sacked for making them a success."

Limahl hasn't been mentioned in our news coverage

Below is a sample playlists for Limahl taken from spotify.

Do you promote/manage Limahl? Login to our free Promotion Centre to update these details.