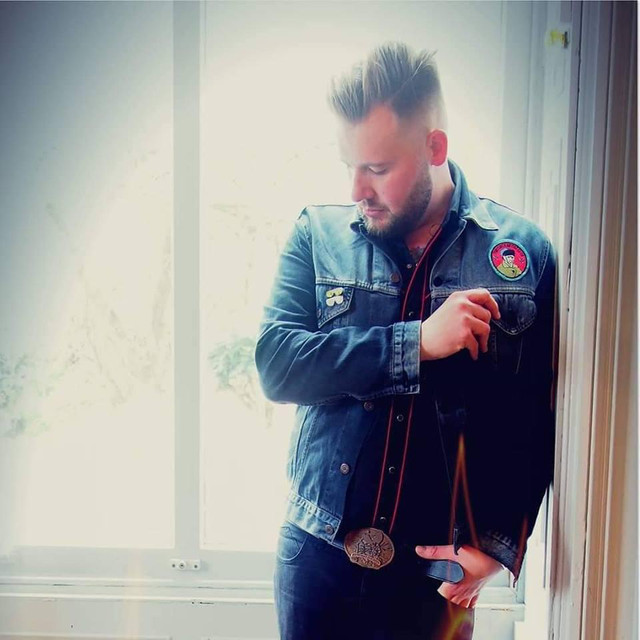 Having played every den in Manchester over the past couple of years, 22 year old Mancunian Liam Frost released his debut EP, She Painted Pictures, in February 2006 on Lavolta Records. Liam made his live debut at 15 years of (under) age, reeling off fake dates of birth to perform at the infamous Akoustic Anarchy nights at the Star & Garter. After a few years singing in shouty punk bands around Manchester, Liam went solo in 2003 at the ripe old age of 20.

Liam Frost has been mentioned in our news coverage

GOO, Girls on Film + People Over Borders THIS WEEKEND!

Badly Drawn Boy at The Roadhouse

Office Listening: Liam Frost 'We Ain't Got No Money, Honey, But We Got Rain'

Below is a sample playlists for Liam Frost taken from spotify.

Do you promote/manage Liam Frost? Login to our free Promotion Centre to update these details.