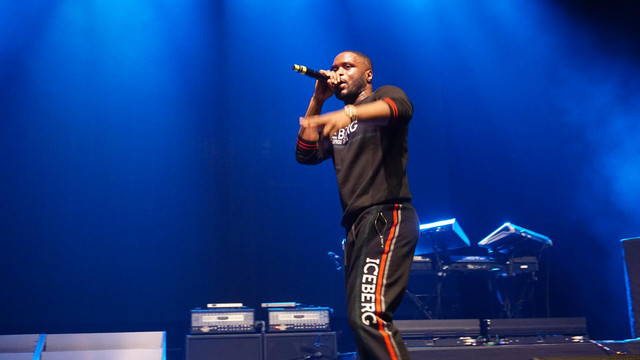 Lethal Bizzle (also known as Lethal B) is one of the fastest growing East London Grime artists. In December, 2004 he released "Pow (Forward)", also known as "Forward Riddim", which was banned from airplay by some mainstream stations; it entered the UK Singles Chart at number 11 in the first chart of 2005. His former group, the More Fire Crew released the album More Fire Crew CV which did poorly and they were dropped from their record label. In 2002 he brought out a song called "Oi!" with his former crew which reached the top ten in the UK Singles Charts.

Lethal Bizzle has been mentioned in our news coverage

MADE Festival announces 2019 line up

Below is a sample playlists for Lethal Bizzle taken from spotify. 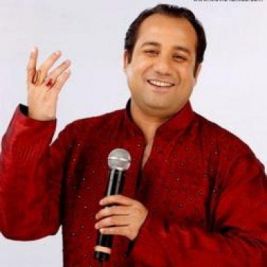 Do you promote/manage Lethal Bizzle? Login to our free Promotion Centre to update these details.